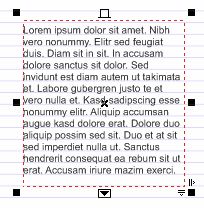 @holly Outside is very peoply...

Naaaassty: BMW UK is out to publicly shame owners who have let their warranties lapse https://t.co/g8T4WFXFVd

Why is this necessary in life? KFC made a bucket-shaped gaming PC that warms chicken https://t.co/I6xygNN1nR via @engadget